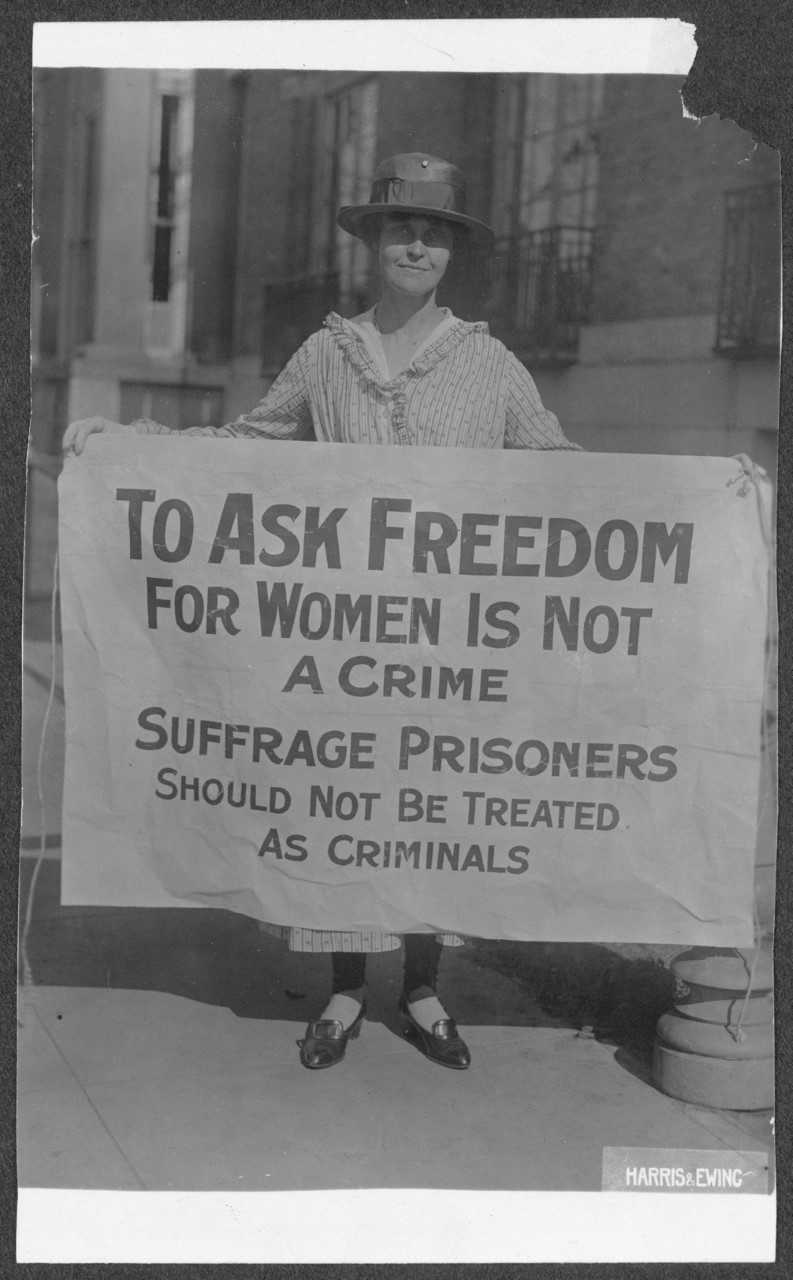 Durand-Hedden House: Exhibit on the Fight for Women’s Suffrage

Honoring the Hard-Won Fight for Votes for Women

American women won the right to vote only 101 years ago – and only after a struggle lasting more than 70 years. This exhibit by the Durand-Hedden House, Maplewood’s historic house museum and historical society, explores the origins of women’s suffrage and modern feminism — an outgrowth of women’s critical role in the anti-slavery movement before the Civil War. Both White and African American abolitionists saw the need to expand the push for freedom for Black people with a movement to enable all women to exercise their rights as citizens.

The women’s suffrage movement, spanning much of the 19th and early 20th century, had multiple starting points and made irregular progress through hundreds of state and local campaigns, with small successes and major defeats before its final victory in 1920. 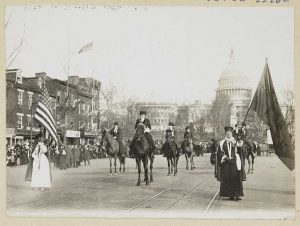 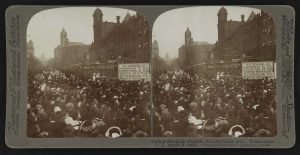 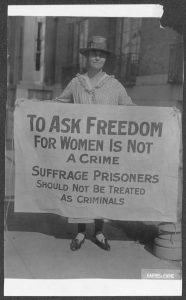 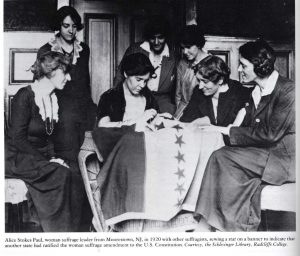